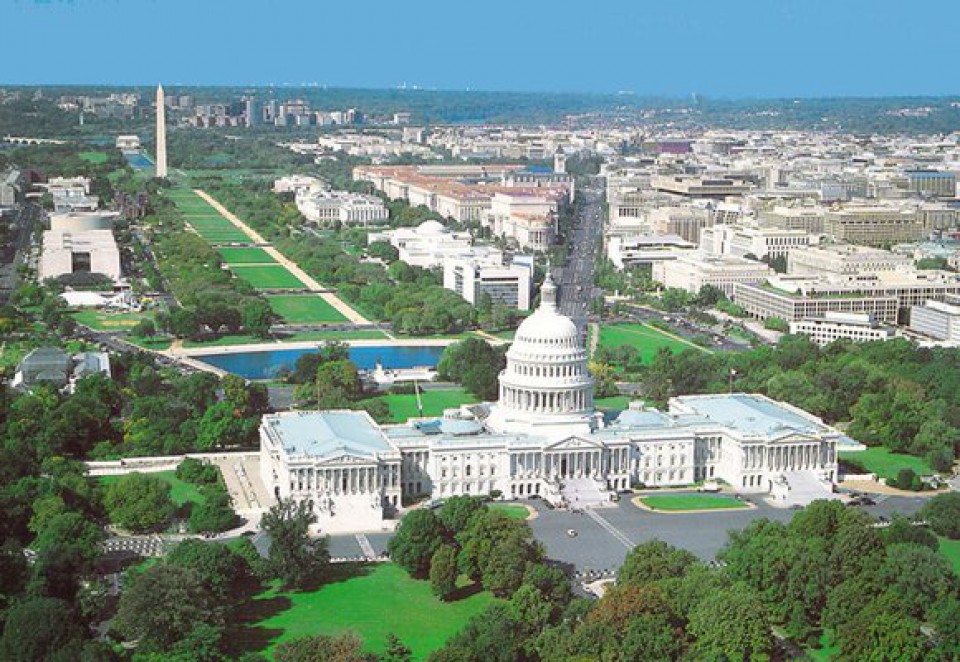 My latest novel is out 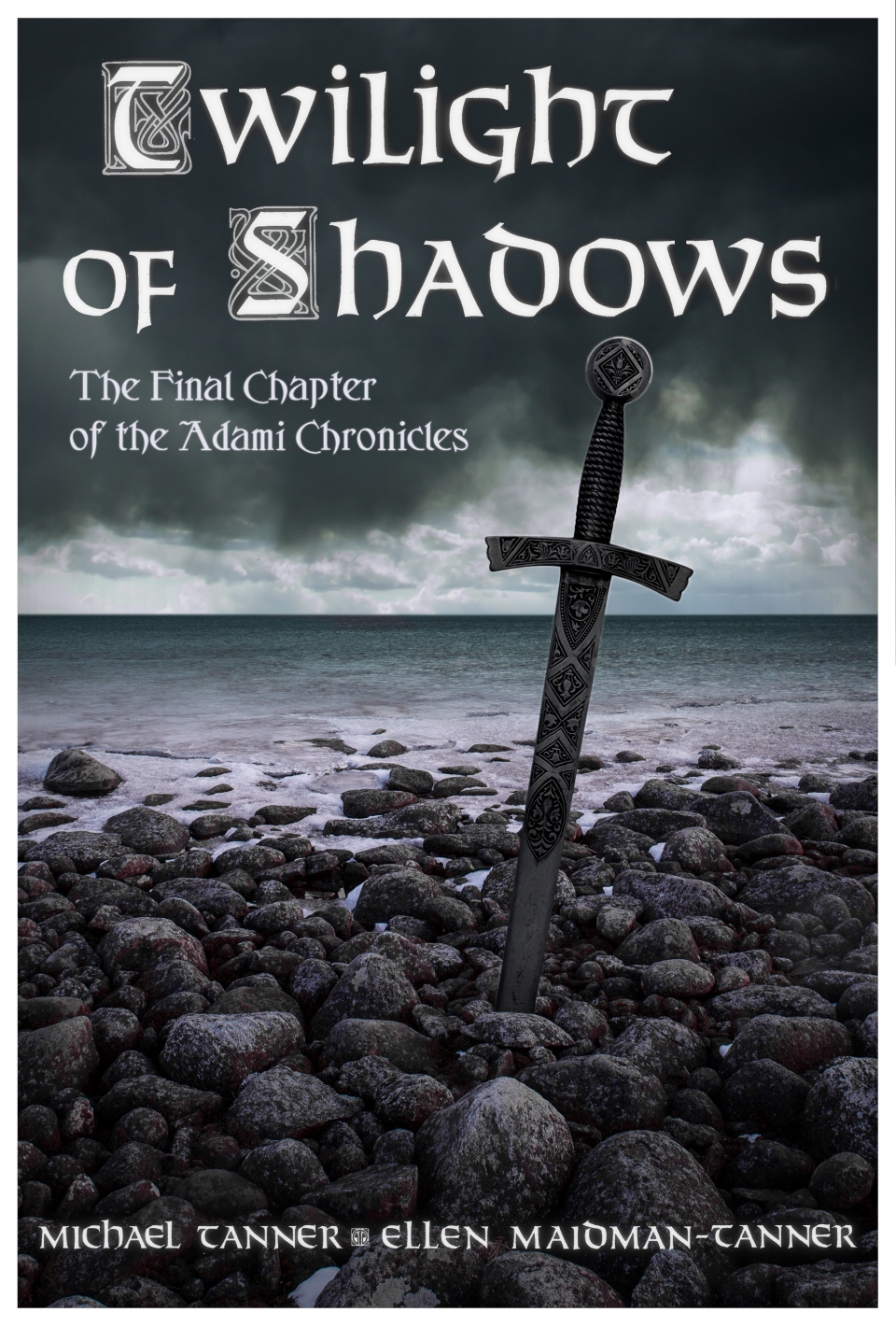 An exciting tale of love, intrigue, and dark magic, set against a backdrop of religious and ethnic strife in 13th Century Europe. The story began with Days Dark as Night and continued with Nights Lit by Fire. Now in the thrilling conclusion, Simon and Joet have survived the siege of Cardester Castle, but their hold on Adama’s throne may be more perilous than ever. Caught between a wounded but still powerful papal army and the growing ambitions of Haakon, King of Norway, they must now confront an ancient evil rising once more in their midst. Priests and kings, peasants and sorcerers, all will play their part, as the fate of nations hangs in the balance. And this time, neither Simon’s strength at arms nor Joet’s arcane powers may be enough to save them.
http://www.amazon.com/gp/product/1519436009?psc=1&redirect=true&ref_=od_aui_detailpages00

Note: This is the paperback edition. The kindle version will be released on December 28.

Or start at the beginning:

Days Dark as Night is the story of Joet, a young peasant girl with magical abilities, who survives the massacre of her village to become the leader of her people. It is also the story of Simon, a disillusioned young knight, who must stand for what he believes is right—even if it means taking arms against his king and his own father. Caught up in a conflict that sweeps from the beginnings of the Inquisition to the founding of Amsterdam, from the bloody battlefields of Northern Europe to the papal palaces of Rome, these two young people will find themselves facing enemies far more dangerous than mere flesh and blood. Together, Simon and Joet will have to cast off a legacy of superstition and ethnic hatred, or see everything they hold dear consumed by the fires of war.
http://www.amazon.com/gp/product/B004KAAXUI?keywords=days%20dark%20as%20night&qid=1449498206&ref_=sr_1_1&sr=8-1

Simon and Joet have fought their way to Adama’s throne, but now they face new enemies both within and without. As civil war threatens to tear the kingdom apart and a papal army prepares to invade, a new threat arises—one that may be a match even for Joet’s arcane powers. As the action sweeps from the glittering palaces of Rome to the mead halls of Norway, Simon and Joet will find their lives and love tested by war, treachery, and the fires of dark magic.
http://www.amazon.com/Nights-Lit-Fire-Ellen-Maidman-Tanner-ebook/dp/B004MME64I/ref=sr_1_1?ie=UTF8&qid=1449498245&sr=8-1&keywords=nights+lit+by+fire